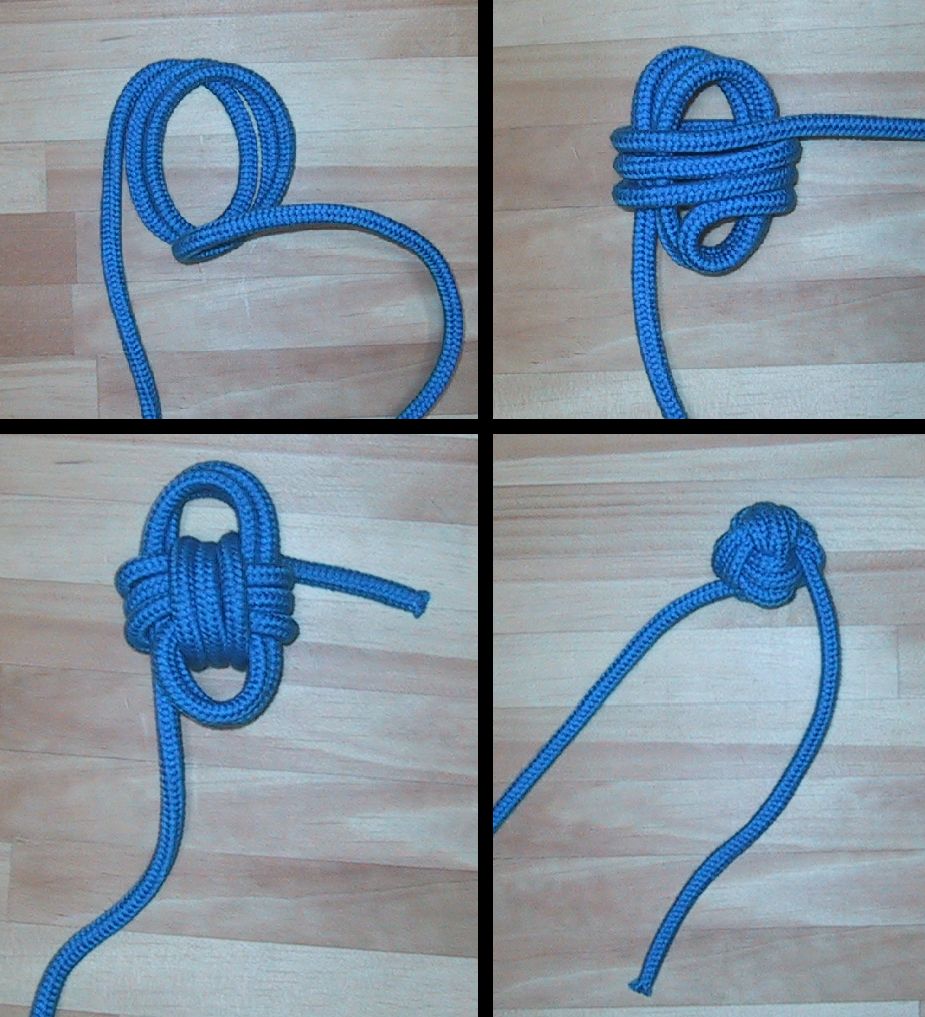 Today I bought a new HDMI screen and connected everything up. I now have a working Rasbian computer with wireless mouse and keyboard. I’m well chuffed.

I’d like to do a lot more on it, like wire in the USB sockets on the top of the case, which isn’t horribly difficult. Right now, though, ZipPi is a functional, dedicated computer. It may be a Raspberry Pi 3 soon.